A WFD electrofishing field monitoring team and an ichthyologist from the KRIPIS project gathered in the Sperkios Delta for species-specific sampling.

We used a traditional fishing boat with a crew of four to sample two sites of more than 500 m near the lower reaches of the river at the Sparkios delta of the river confluence. At this time of year, the river overflows and its fresh water does not yet flow to the cotton and rice fields. After about May 10, most of the main channel of the lower river will be diverted. A dramatic change is known to occur in lower tributaries and estuaries (higher salinity levels, etc.).

The two main tributaries of the river are unusual and different. The first and largest was "heavily adapted" (it would be called "Eperchilistis"), and fed directly on contaminated water from the malfunctioning Lamia treatment plant. The result is a wave-like eutrophic low-lying flow; However, the channel is deep (+2 m) and the water is fresh and fast flowing, with a conductivity of only 400 µS/cm in early May. The second river is the main winding natural channel. It is very degraded due to reduced water flow and incredible silting of the main channel. The water flows very slowly (despite high water) and the sedimentation conditions are shallow (about 1 m). The river current still meanders, but the salinity has killed many deciduous trees (dead poplars have been seen). At the beginning of May, the conductivity was 1200 μS/cm.

The flowing river was full of fish, with especially large freshwater fish dominating, especially the Greek catfish ( Luciobarbus graecus ). In total, 12 species of fish were found. Smaller fish were seen in lesser numbers in my opinion. The second wave, morphologically more 'natural', was less hunted and dominated by mugilids (mosses). Freshwater species were much rarer, as was the presence of small freshwater fish (a few Rutilus sp. spurchios were found). Total number of species: only 6 species in "natural" but degraded channels.

Sampling of the lower reaches of major rivers in the Mediterranean region, especially in areas affected by high levels of salinity and pollution, should be carried out in mid-spring, before freshwater rivers are diverted to irrigate agricultural crops. This is an interesting time to see where the fish are. Conditions deteriorate significantly later in the summer and sampling by electrofishing methods is probably impossible.

Below are pictures of our achievements. I thank Vassilis Tachos, Dimitris Kommatas, Alkis Economou, Elena Oikonomou, Leonidas Vardakas and Nikos Koutsikos for their great participation. Vasilis Rutsos, a local fisherman, guided us well. 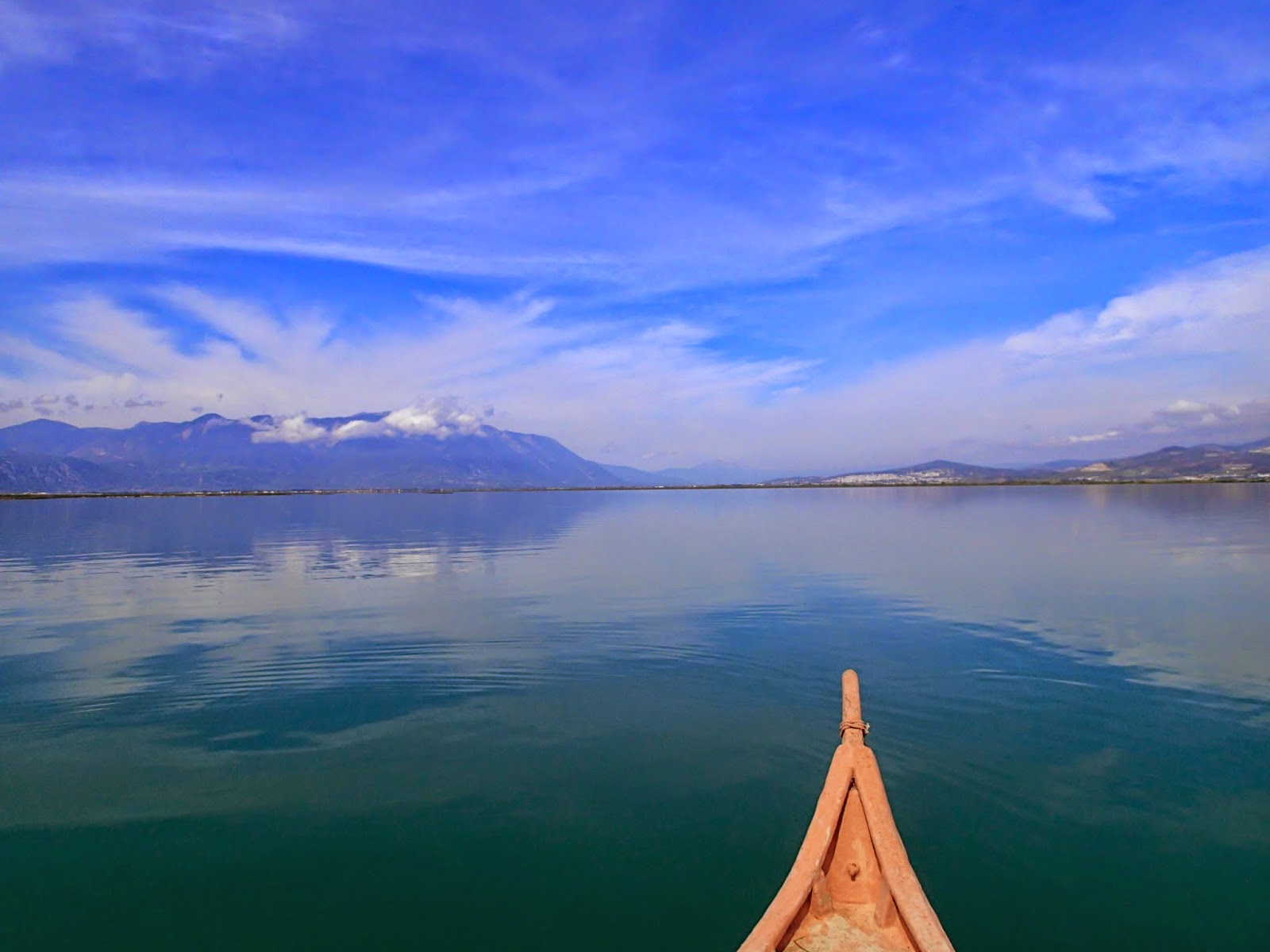 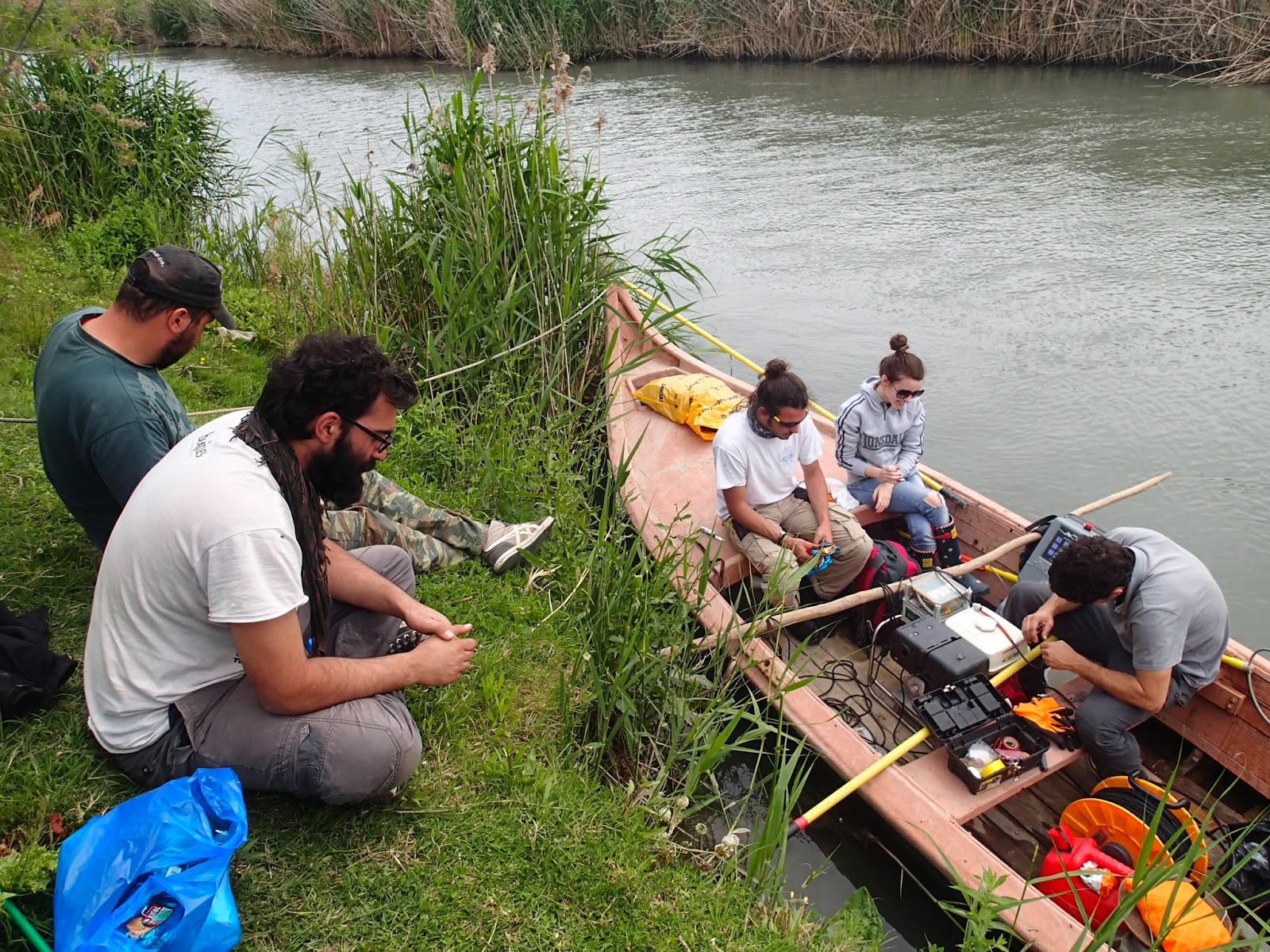 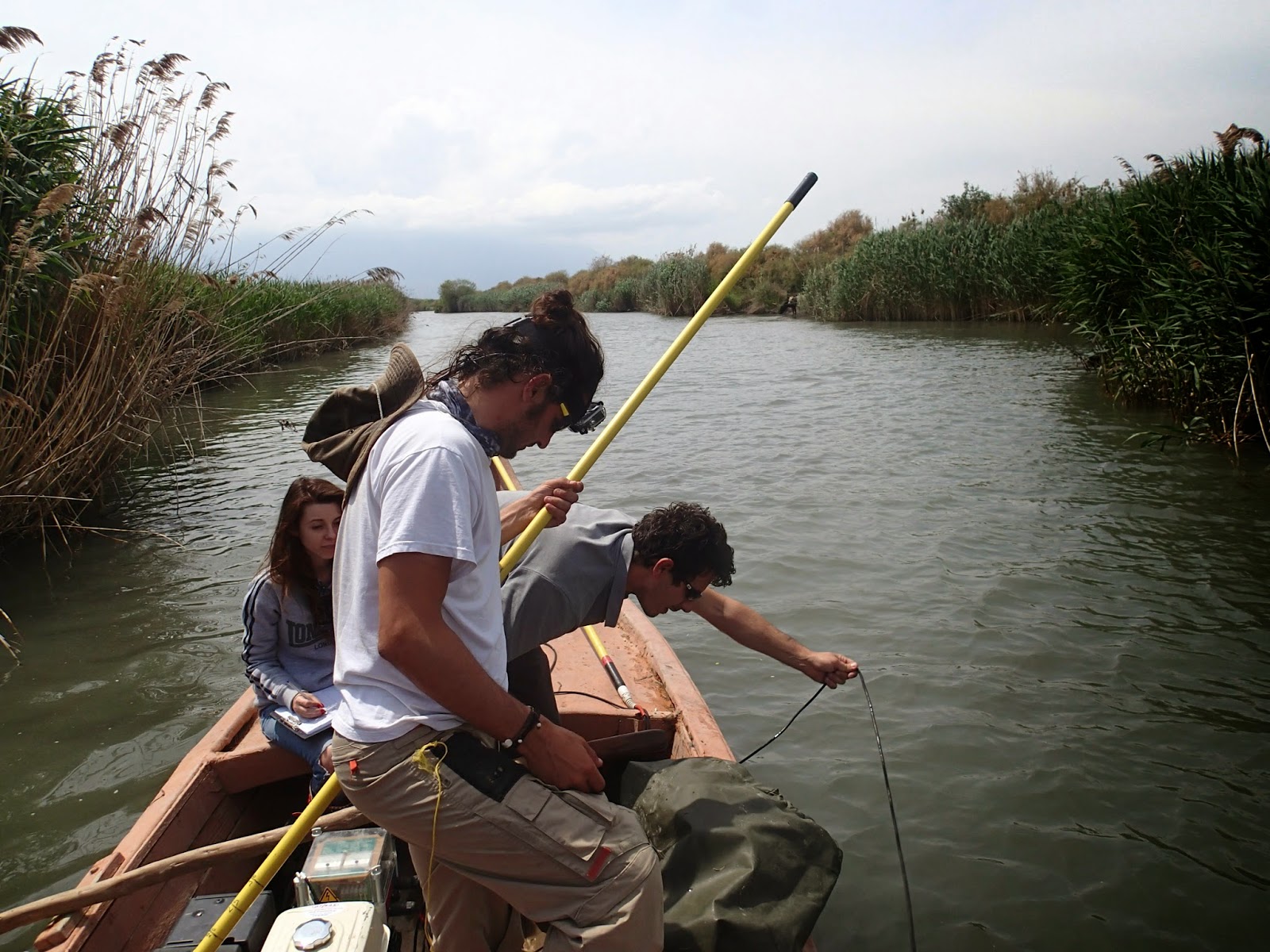 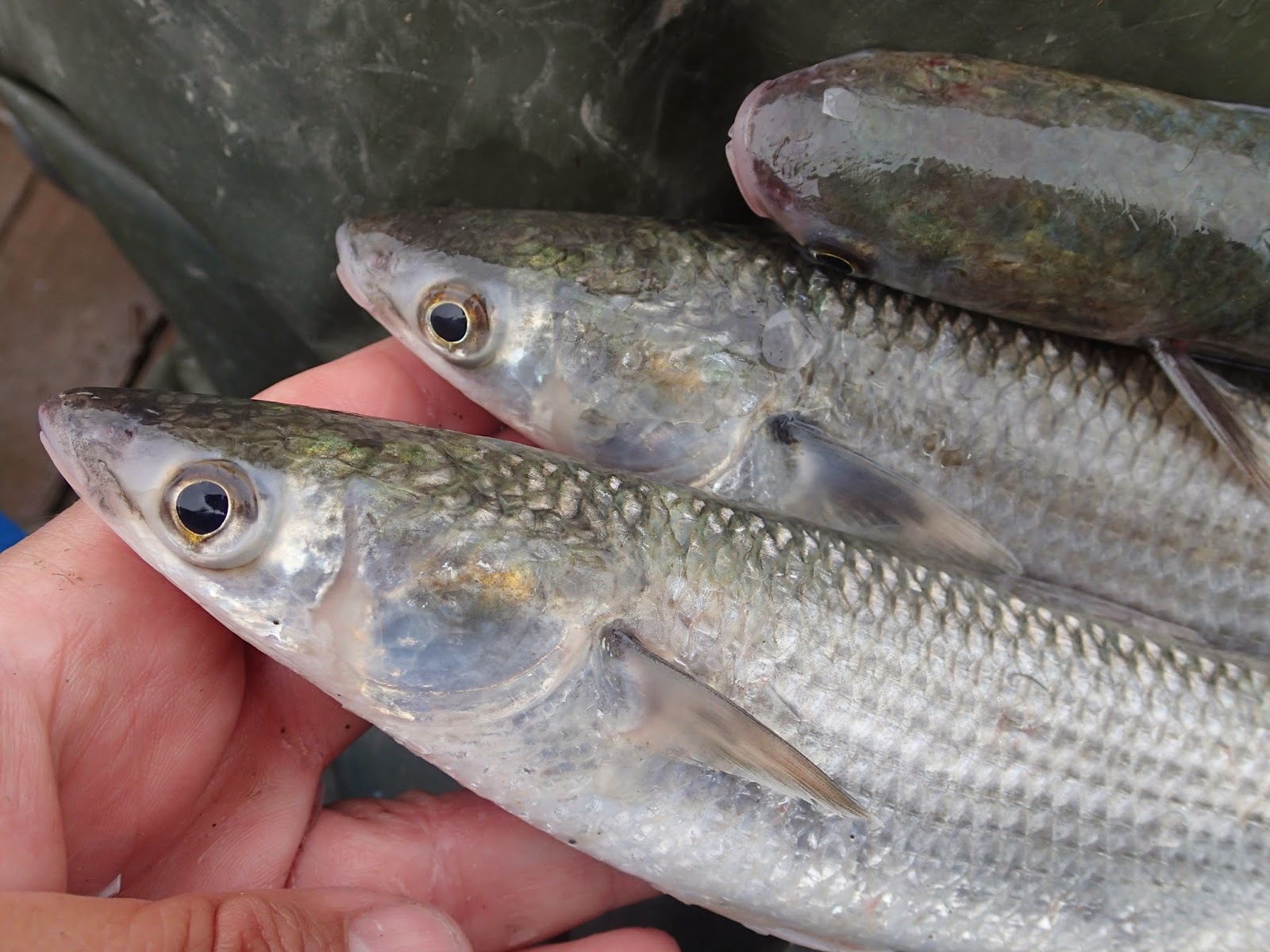 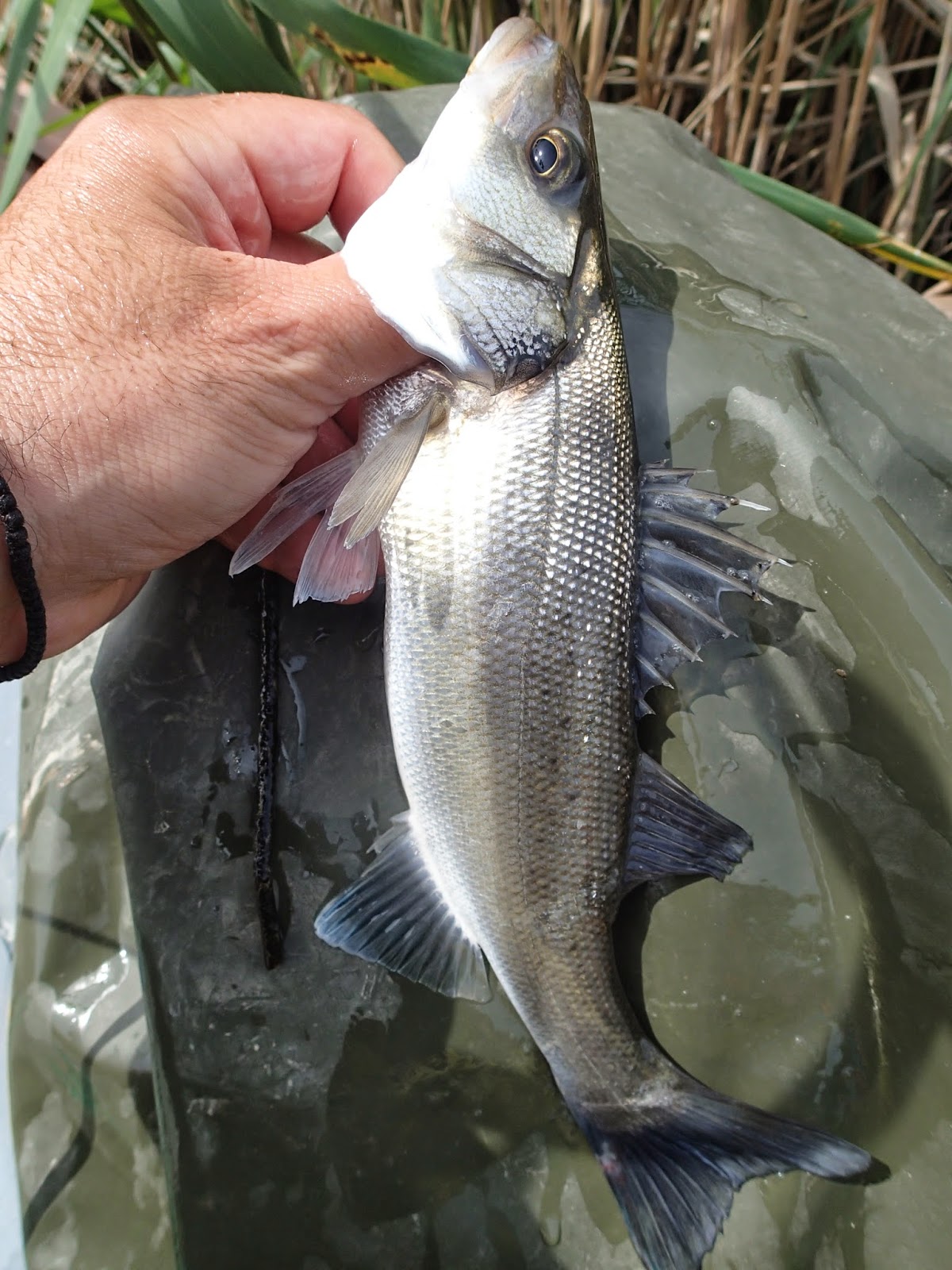 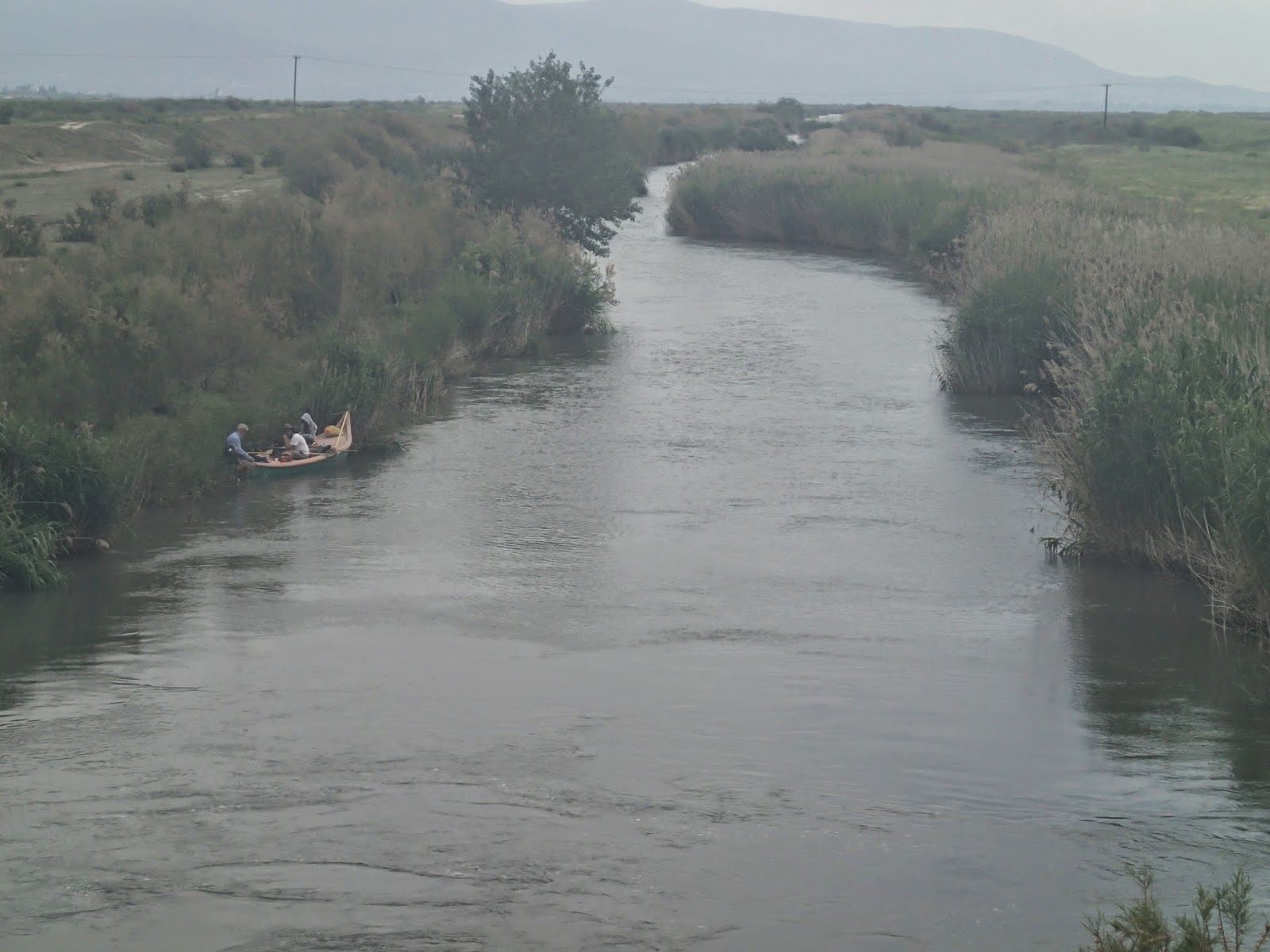 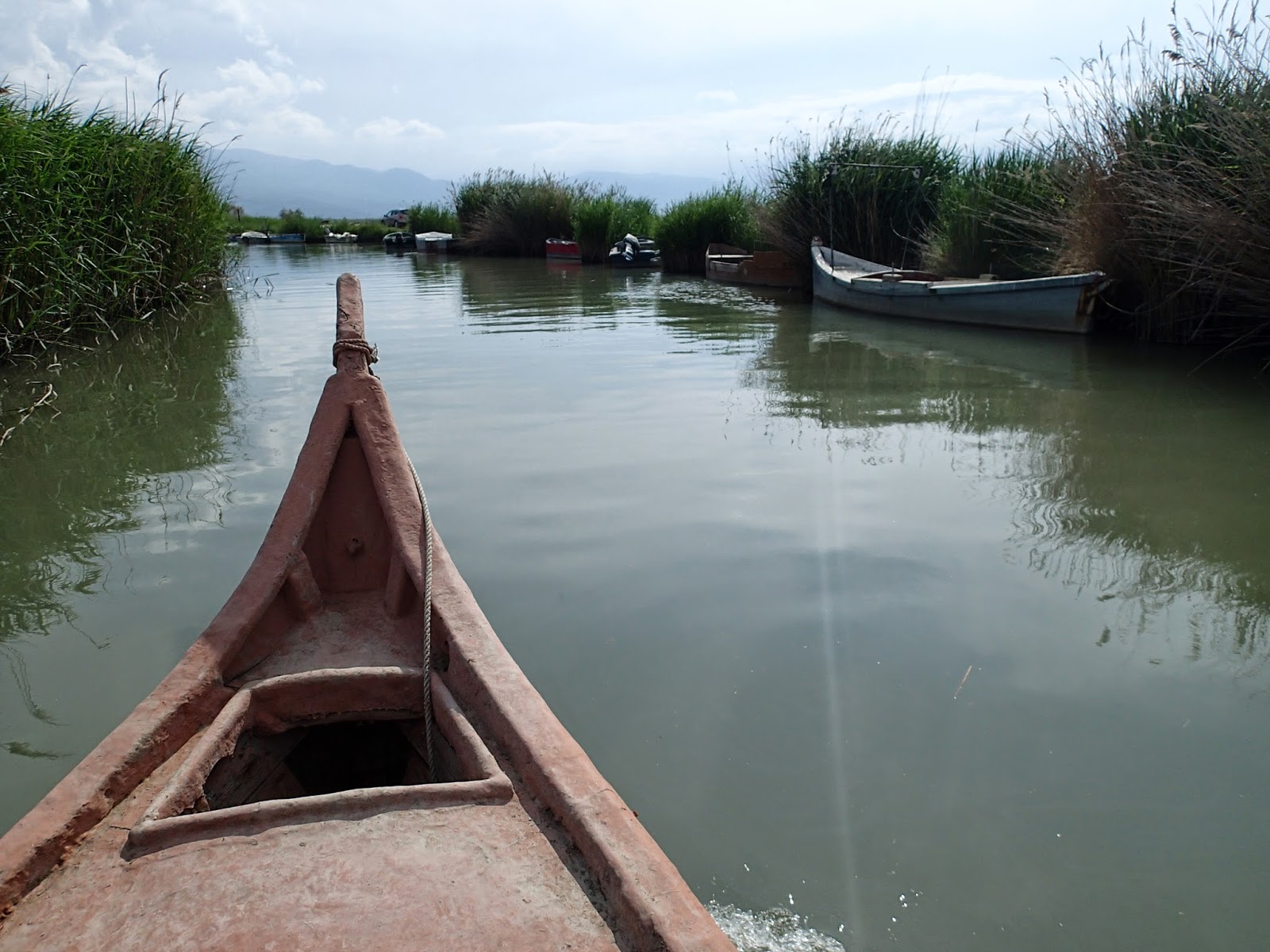 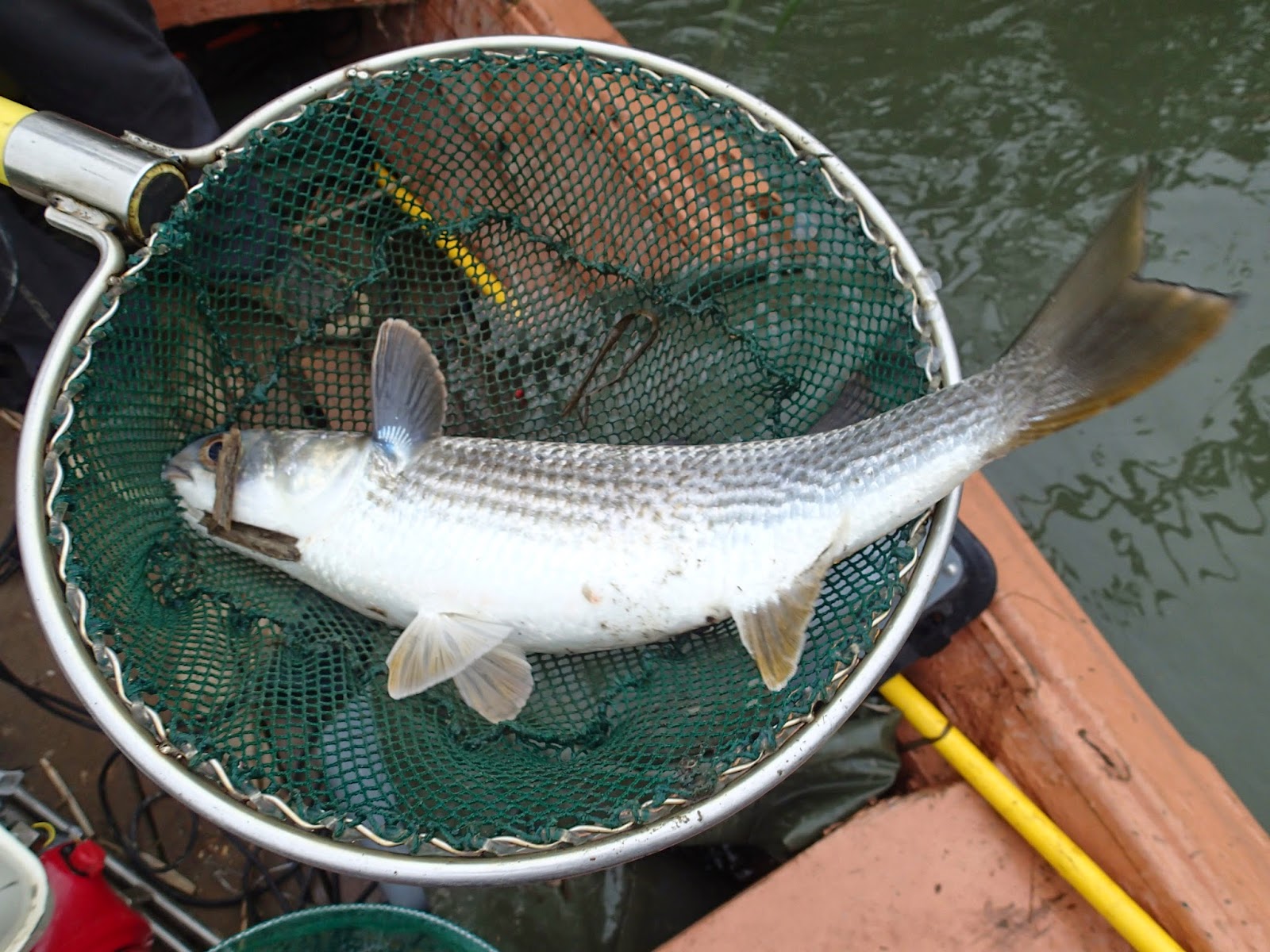 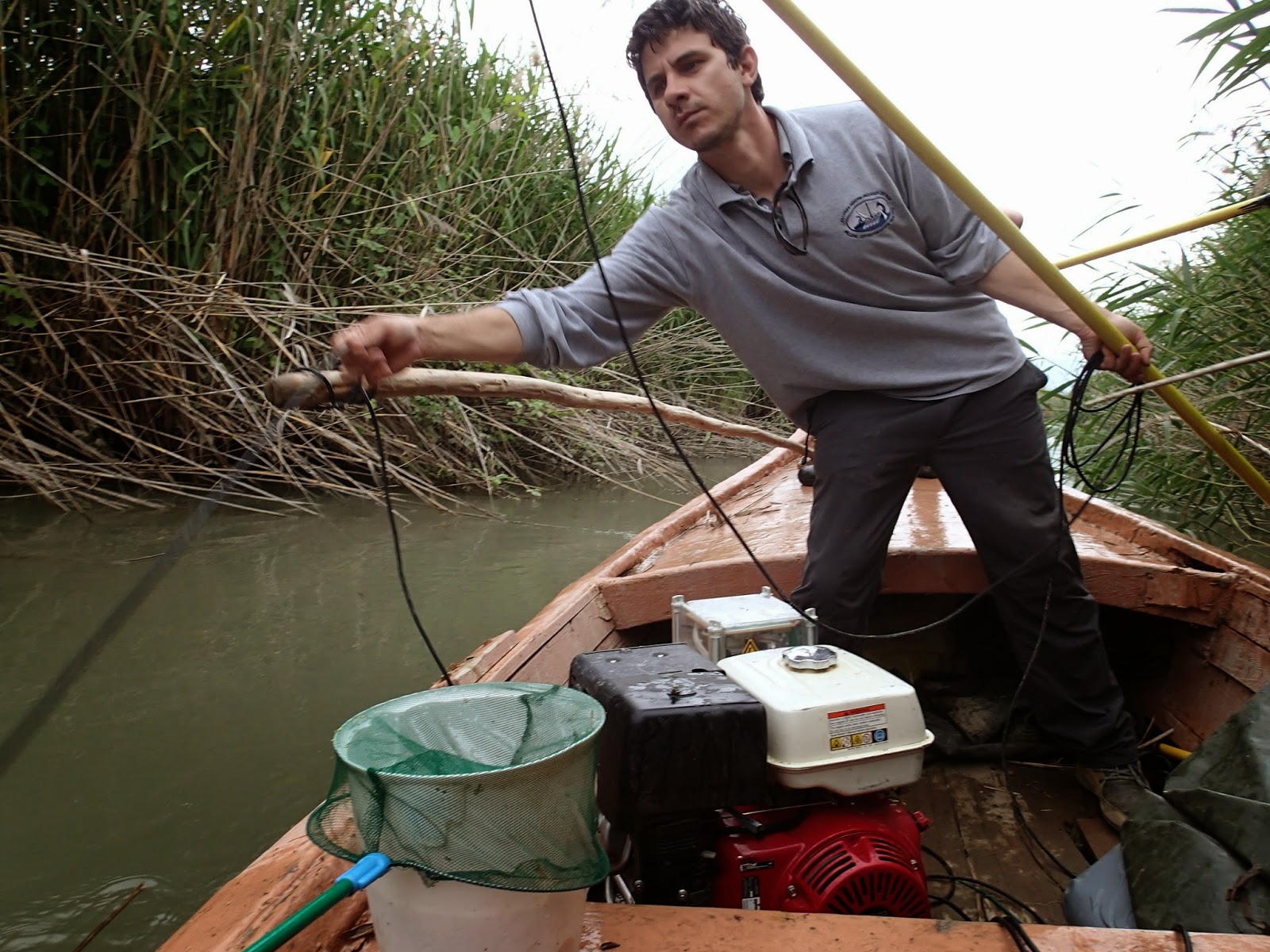 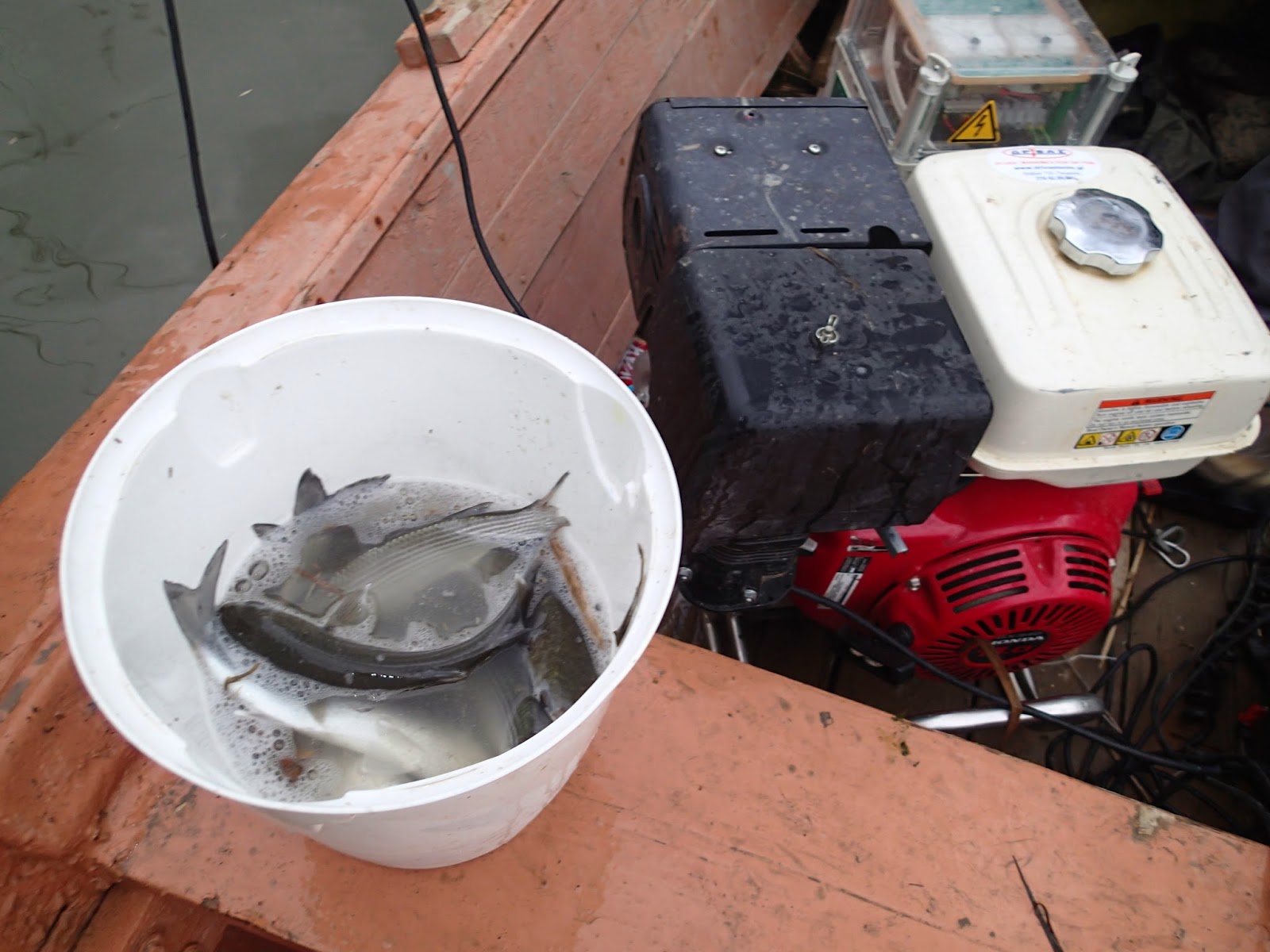 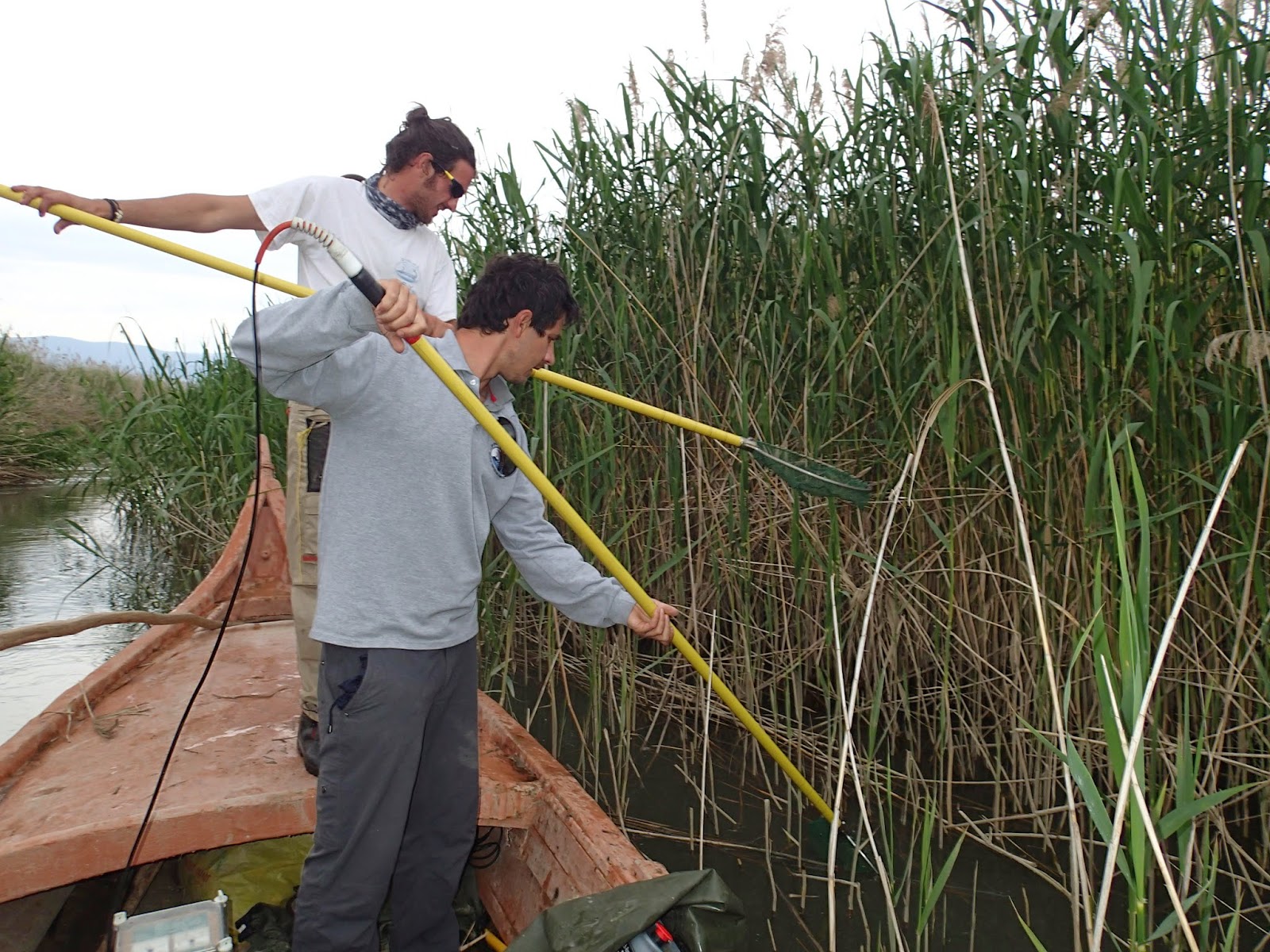 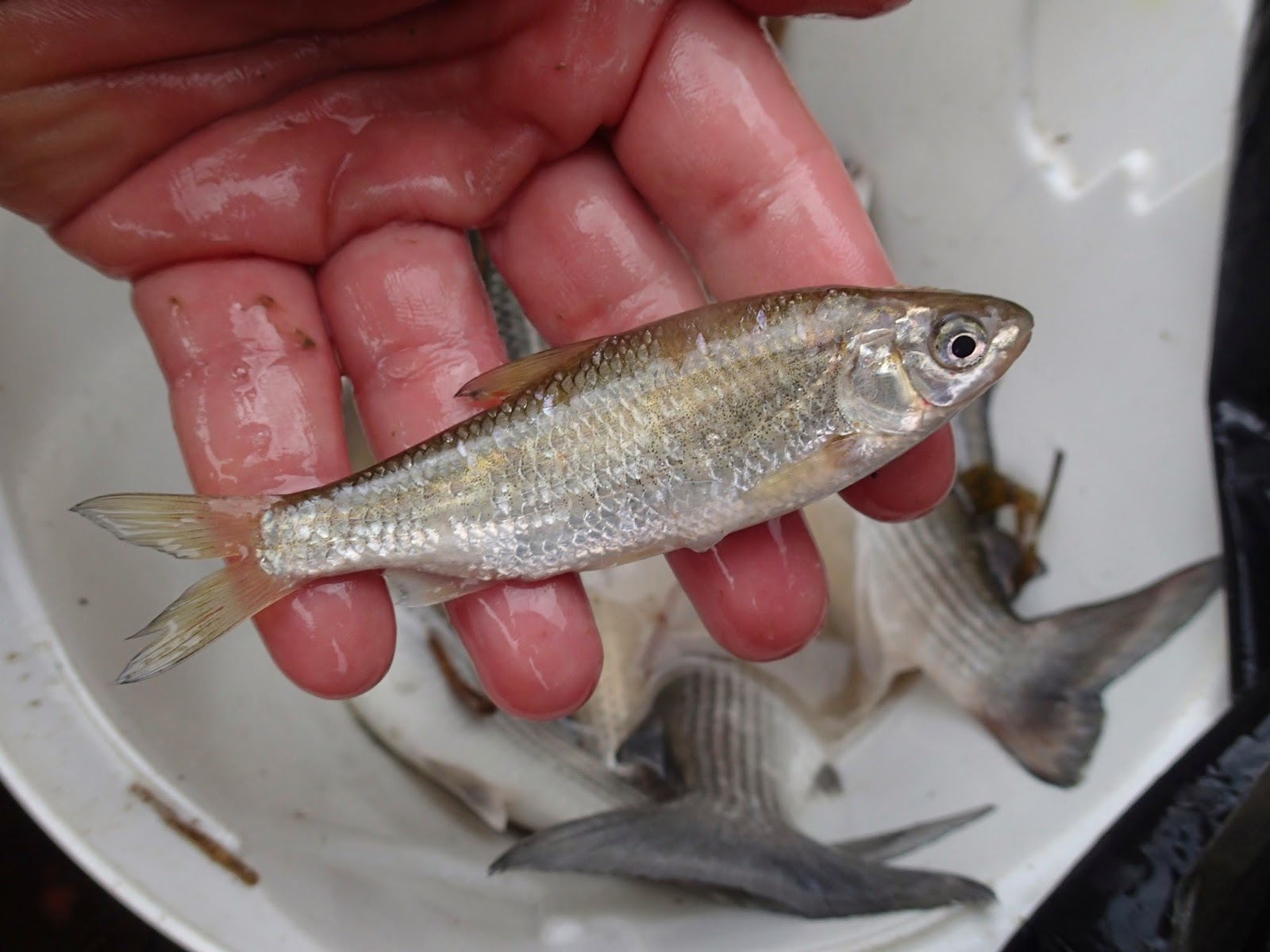 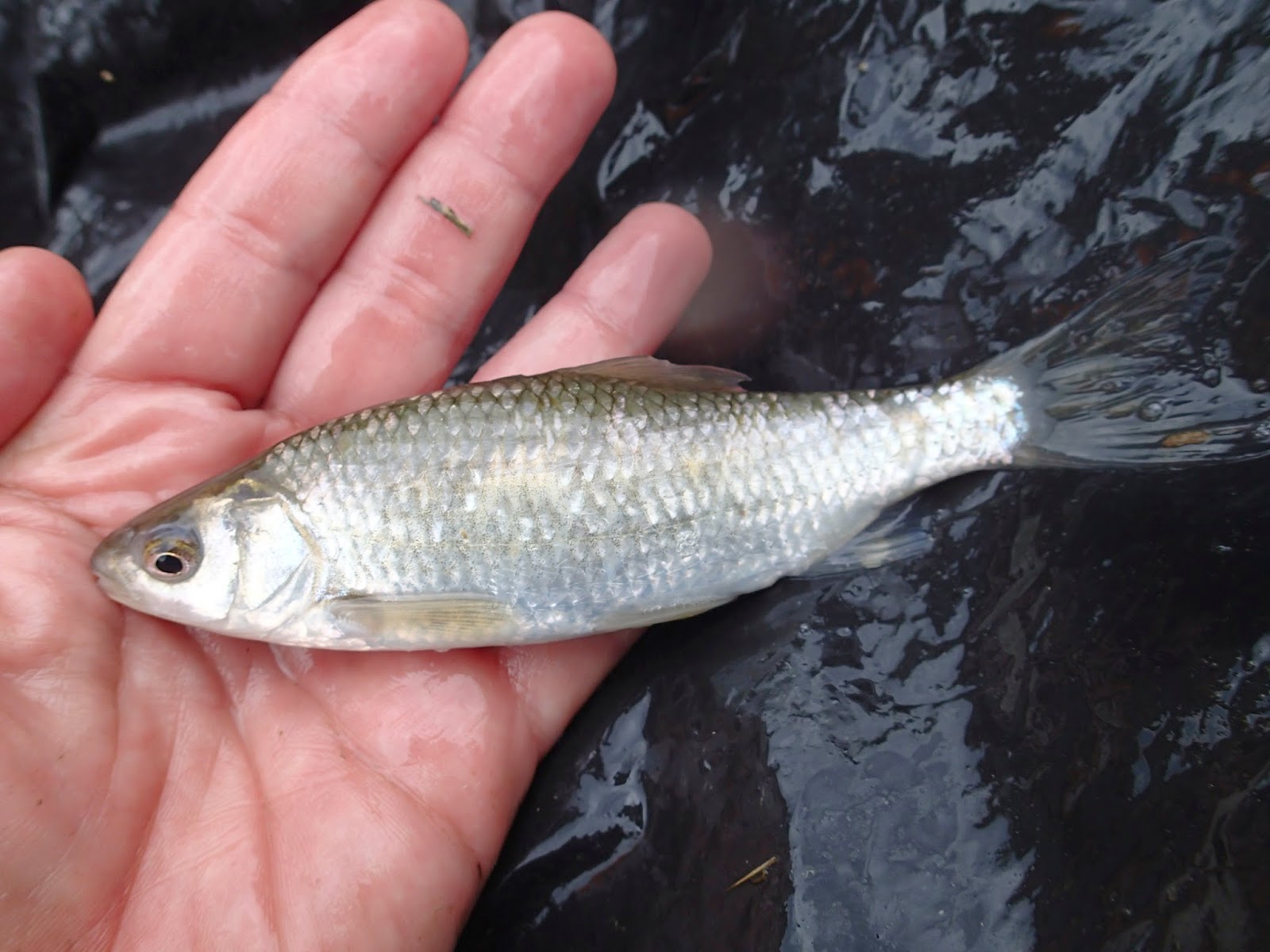 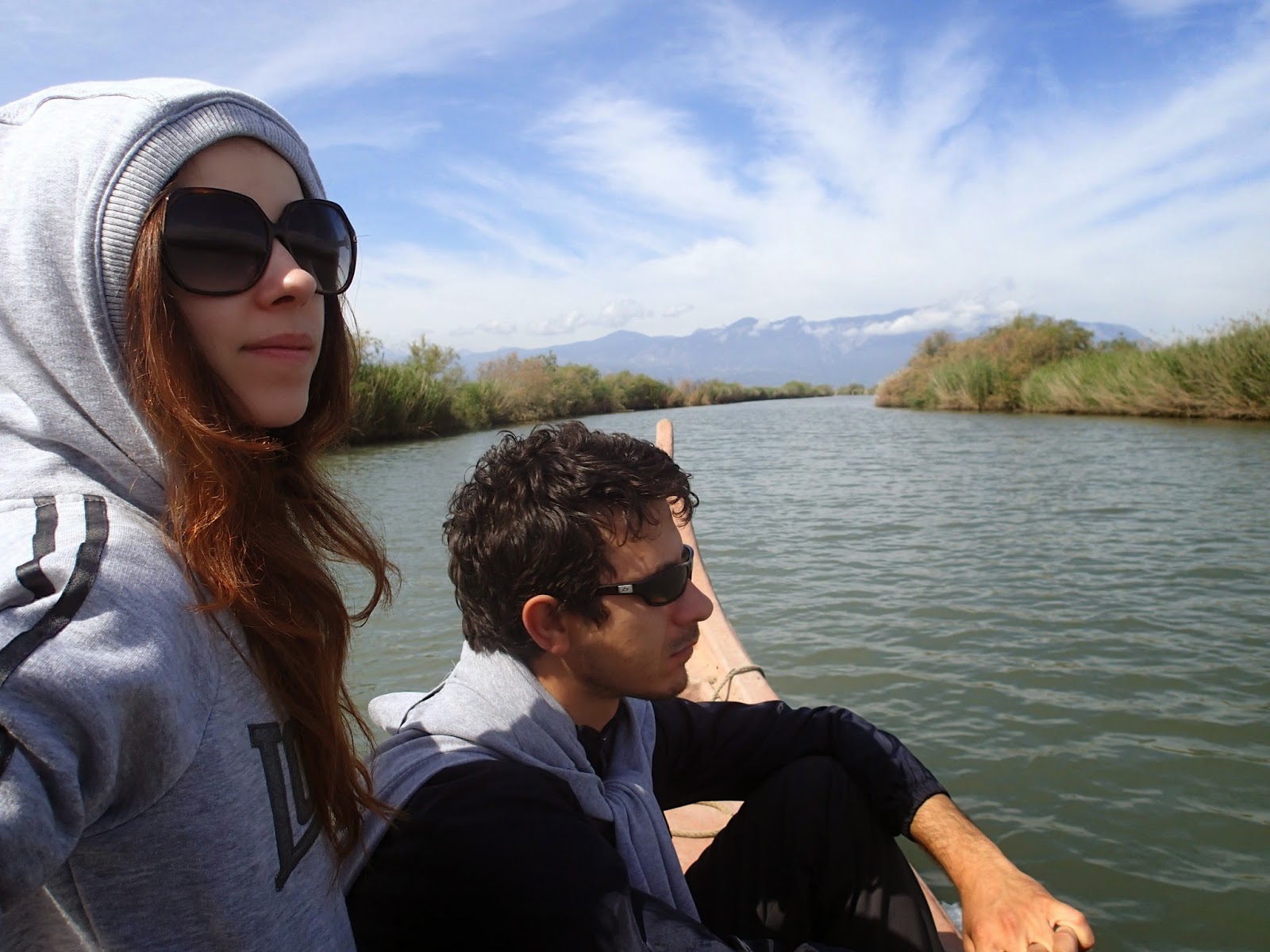 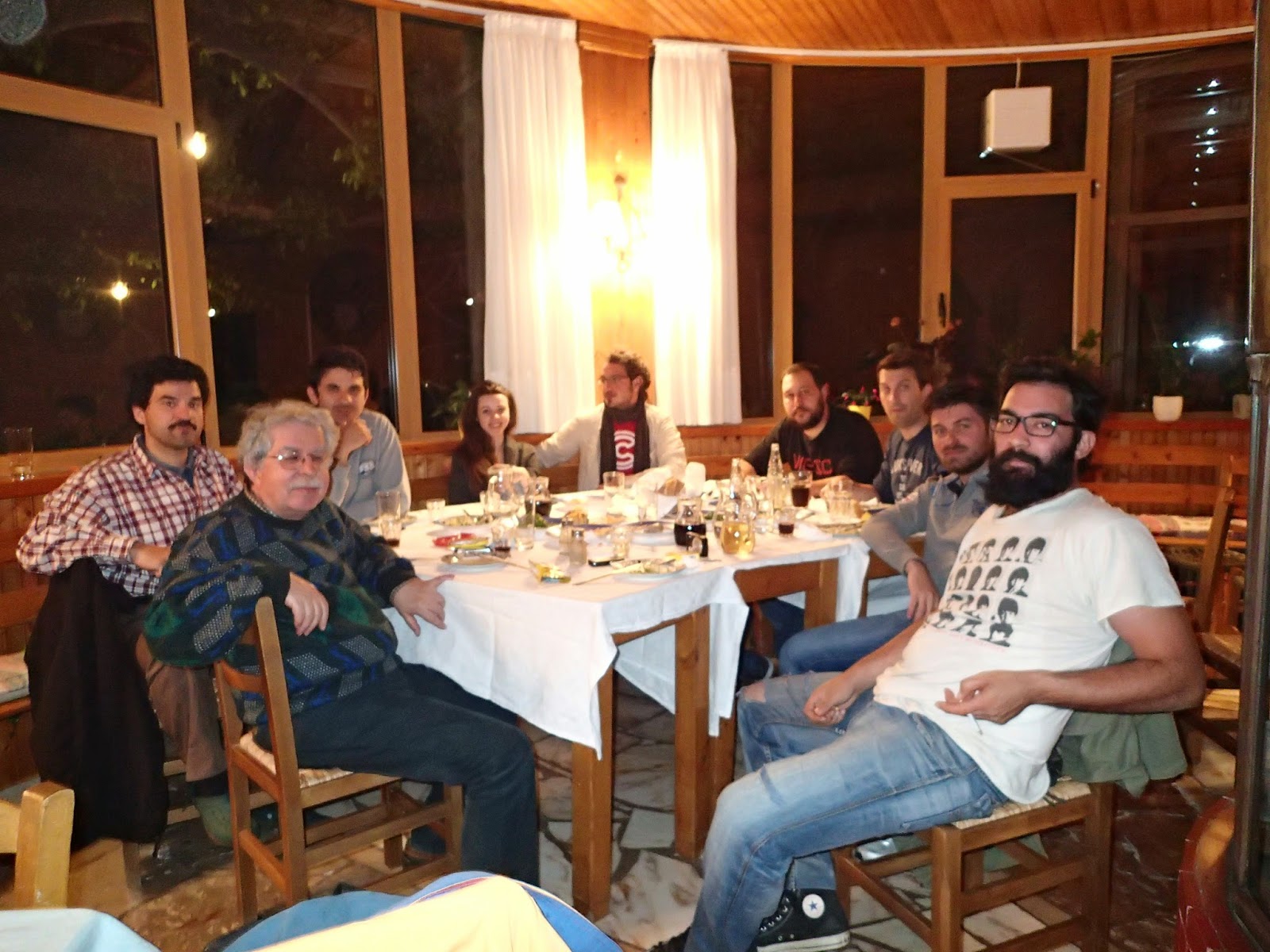